ADDING THE SHERRY ONTOP OF THE CONCRETE 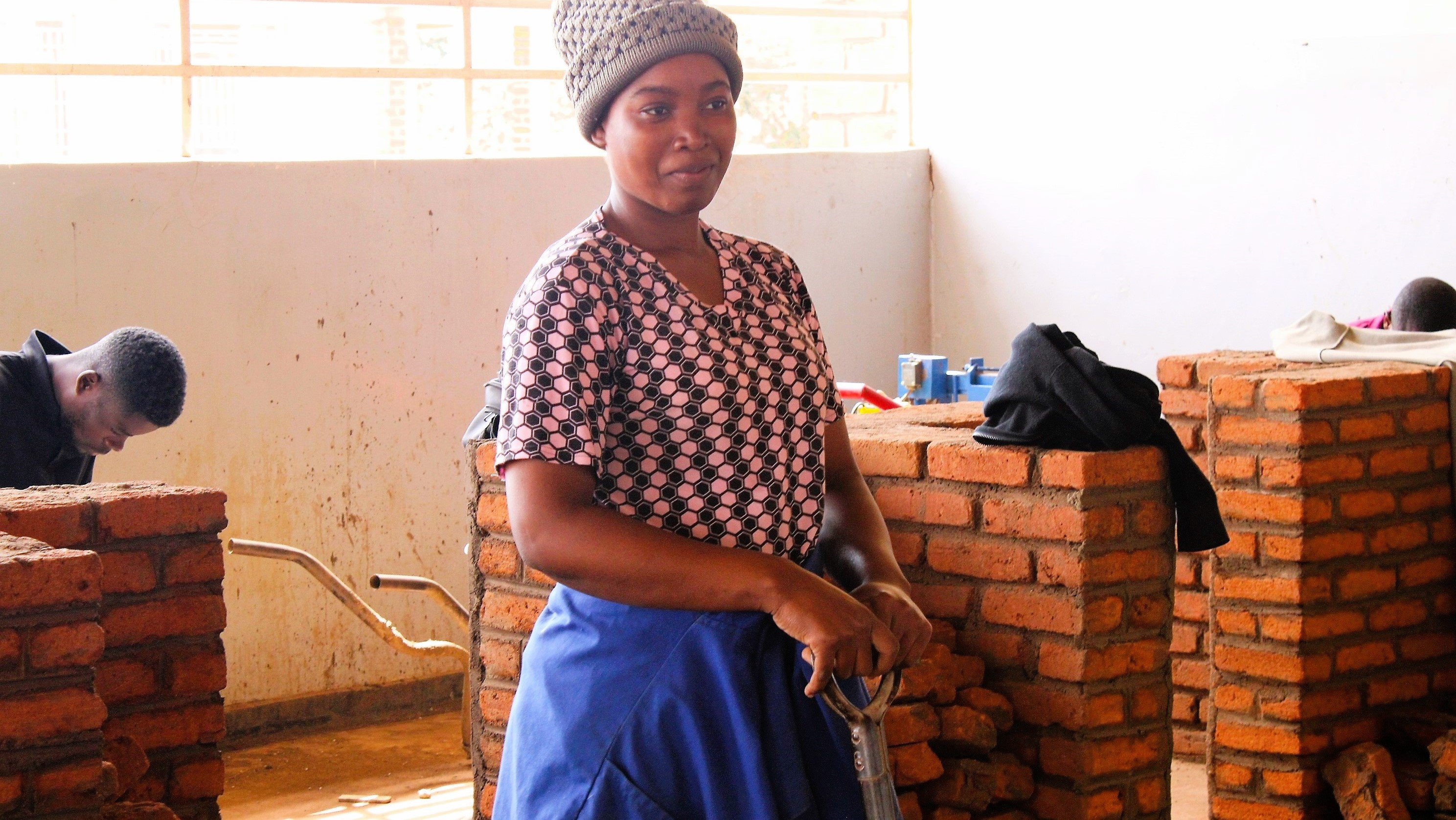 Sherrie Banda is a 26 years old girl. She is a first born in a family of 2 boys and 1 girl. After the death of her father when she was 6 years old, Sherry went to stay with her aunt who is a primary school teacher. Her siblings stayed with her mother, who depended on piece works.

This was against all odds as the same cannot be said about her peers. This is why she is 26 years old, single and without any child. She attributes her success in exams to positive exposure and family support. She did not allow peer pressure to affect her. She also had the support of her educated aunt who encouraged her to do better in class. However, the majority of the young people in her community were and are involved in premarital sex, transactional sex, early marriages, drugs and substance abuse. This, she says can be attributed to poverty and lack of exposure to life skills opportunities as girls chose to engage in sexual activities to earn easy money.

Some are even forced into early marriages by their parents who thinks that their children’s marriage will lessen their parental obligations, as well as a source of income.

After completing her secondary school, Sherrie started teaching at a nursery school. She later joined a construction company. While still working there, one of her colleagues informed her about There is Hope and the vocational training that is offered. When a call for applications for June 2022 Informal Intake was out, Sherrie applied and she got selected. She chose Bricklaying as she wanted to be a coordinator in a construction company as she had firsthand experience having worked in the industry before. Life skills training comes naturally to her as she is a self-trained tailor.

“I have a tailoring skill. We have a sewing machine at home but tailoring isn’t my calling. That’s why I chose Bricklaying”, Sherrie says. Sherrie claims that she was inspired by a former female coworker. She learnt that it is possible for women to work and excel in what is said to be a male dominated trade –bricklaying. Did she see bricklaying as a taboo? No, but her peers felt so. “At first, my fellow applicants were laughing at me for choosing bricklaying. They said that I would not manage it as I was a girl”, she adds. “However, I think it’s just mindset and lack of exposure. I knew what I was doing having come from that industry. I know myself and what I am capable of”, she sums it up.

With that backdrop, Sherrie wants to be the champion of the Bricklaying course so that other girls can learn from her and get motivated to pursue the same. She says she is fully trained and can perform all tasks that are there in Bricklaying. Sherry also explained how she has benefited from the accommodation that is available on the campus. “I could fully concentrate on my studies.  I felt safe and I had access to good accommodation facilities – I would like to thank There is Hope and its partners for that and for the life skills training”, she concludes.

While awaiting graduation, Sherrie goes to search for a job to pursue her dream. Continue to learn, gain experience and then later on, start her own construction company. She would like to add the sherry on her career by enrolling in Level 1 formal training. Her goal is to become a Project Coordinator in the industry and then later on open her own construction company.